The principle of DDoS attack consumes a large number of resources, which causes the routing system to refuse service, which seriously affects normal Internet access.

For example, the SYN attack is a feature of the three-way handshake negotiation of TCP. The first SYN packet is sent at a time so that the router responds to the SYN-ACK packet after receiving the SYN packet, and the attacker ignores the SYN-ACK packet. The connection cannot be created, so the router consumes system resources and continuously retransmits the message. A large number of SYN packets will cause the system resources of the router to be exhausted. Finally, the phenomenon of dropped calls will occur. The source of a DDOS attack can originate not only from the intranet but also from the extranet. 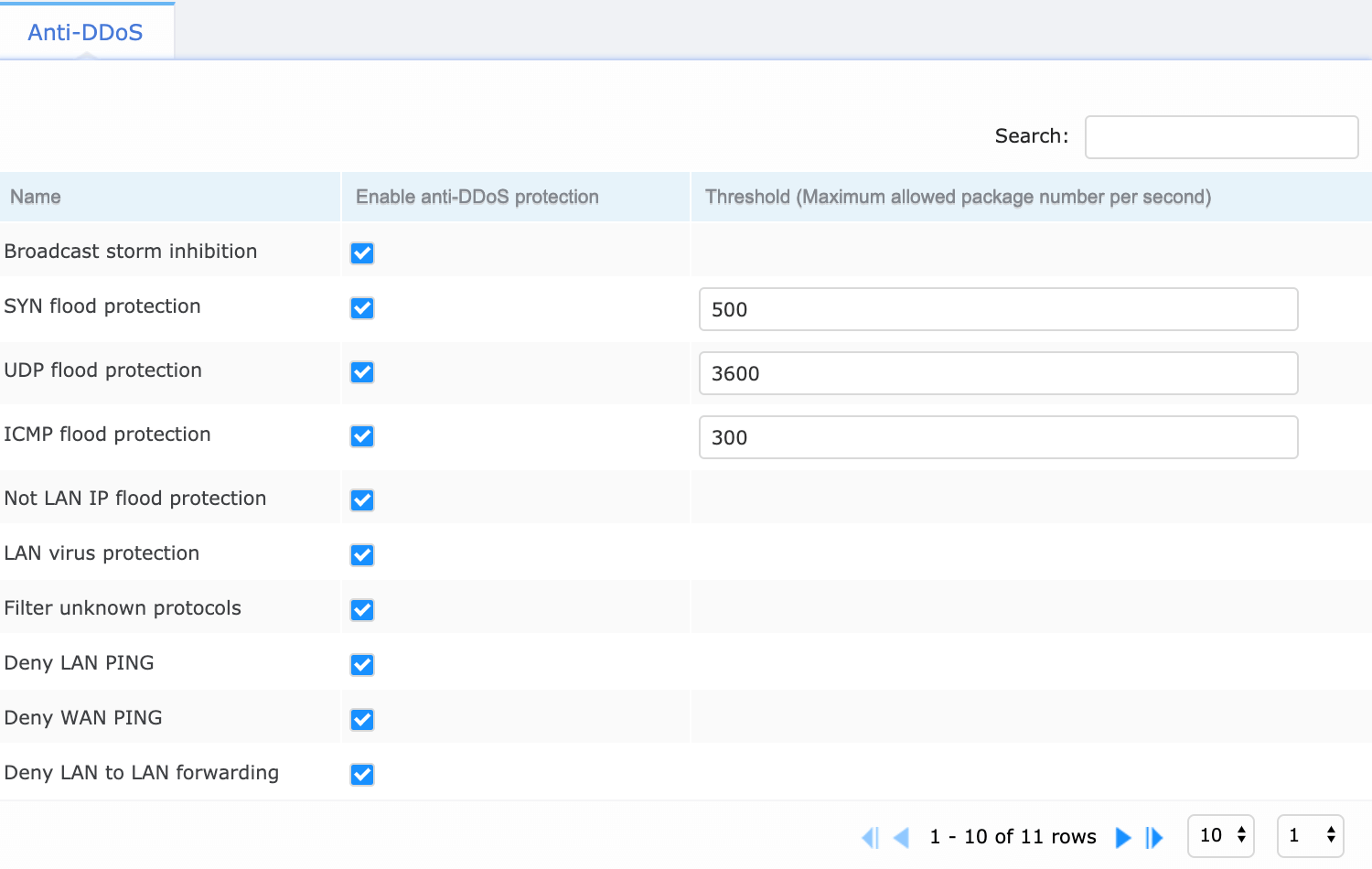